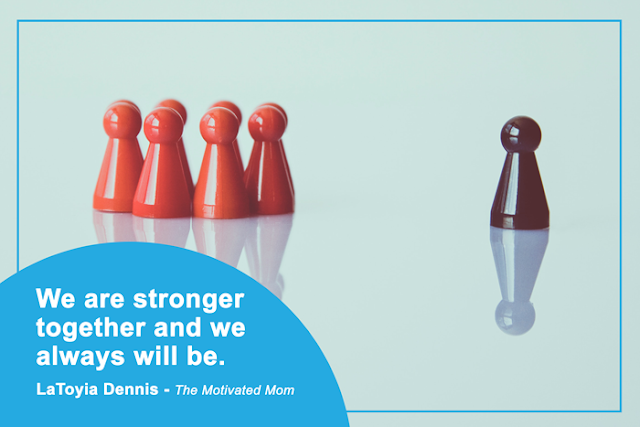 These days Labor Day is the unofficial last weekend of the summer filled with BBQs and one last weekend on the river. Usually by this point, many, if not all kids are back in school and summer fun, is at an end. But that isn’t at all what it was meant to be and it has come a long way from its late 19th century roots. More than 130 years later there are a lot of lessons we could learn from the history of Labor Day.

"While we may not be slaving away 12 hours a day anymore we are seeing labor concerns growing once more."

Labor Day first came into being at the height of the Industrial Revolution, in a time when workers were expected to be in work 12 hours a day, seven days a week and despite restrictions that were supposed to prevent it, you could find children as young as five workings in mills, mines, and factories across the country. The poorest in the country, as well as immigrants, often face unsafe work conditions, didn’t have access to fresh air, and didn’t get breaks. Labor Unions started organizing strikes and rallies to protest the terrible working conditions. It all came to a head when the Pullman Palace Car Company in Chicago went on strike to protest wage cuts and the firing of union representatives. The American Railroad Union called for a boycott of all Pullman railway cars, crippling railroad traffic across the county. In an attempt to break the strike the federal government sent troops to Chicago which started a wave of riots that resulted in more than a dozen deaths. To mend ties with workers after this event Congress declared Labor Day a federal holiday.

"We are stronger together and we always will be."

While we may not be slaving away 12 hours a day anymore we are seeing labor concerns growing once more. Employees in some of the biggest companies in the country are being made part-time, just one hour short of full time so the companies don’t have to offer them benefits. In other places, there are stories of day contractors being injured on the job and the bosses simply leave them there in their agony. Many Americans are forced to work two or more jobs just to make ends meet because wages haven’t gone up with inflation. Unpaid internships are the norm for most recent college graduates where they are expected to do a full day’s work without compensation.

Sadly, today labor unions have been vilified in the United States and in some cases for good reason. But as working conditions continue to get worse for Americans it may be time for us to see a return of unions. If the history of Labor Day is going to teach us anything it should be that by coming together and standing up for one another we can change our world for the better. Be it standing up to poor working conditions or a resurgence of racism. We are stronger together and we always will be. So this Labor Day while you’re throwing burgers on the BBQ consider how you can help make your world a better place.

Popular posts from this blog

Finding the Joy in the Little Things 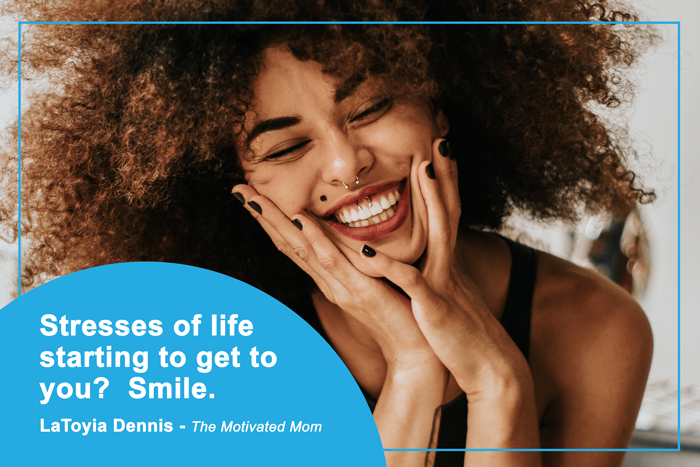 When the day to day stresses of life start to get to you, and your goals or even happiness seem like they’re miles away, it’s important to remember the joy that can be found in your life every day. So often we associate happiness with big milestones. It can be easy to forget the little joys in life which really make life worth living. But when hope is lost, it isn’t always easy to find that joy.  Thankfully, here at the Oasis Center, we understand the importance of finding joy in the little things.  Here are three ways to immediately bring joy back into your life.    Count Your Blessings When it feels like you are trapped in a rut, and your goals are unobtainable, it’s important to remember what you have in life already. Take some time to count your blessings. This includes everything from your measure of good health, to the warmth of the sun on a warm sunny day. When you take time to count your blessings it becomes easier to find the joy in the little things.   Laugh Laughing is a gre
Read more

Nine (9) Simply Ways to Inspire People to Be Great 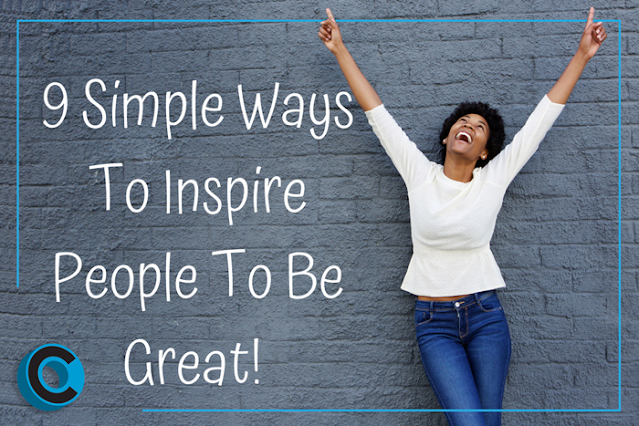 “I’ve learned that people will forget what you said, people will forget what you did, but people will never forget how you made them feel.”  – Maya Angelou This quote by Maya Angelou is a simple reminder of the impact we can make in someone’s life through an act of kindness, a positive inspiration, or something as small as how I respond to a text message.  I used to think that I was weak because I would not respond to situations or people in a way that would hurt them. But now I realize that it’s ok. I want to be a peacemaker, or peacekeeper when at all possible. And by doing that, I believe that I am bringing out the best in others.  Inspiration is powerful, and can significantly change a person’s life.  And honestly, everyone deserves a second chance. Greatness is different for everyone, and you determine what makes you great or what it means for you to be great.  Inspiring someone to greatness is both good for the one being inspired, and the one providing inspiration.  Here are a fe
Read more